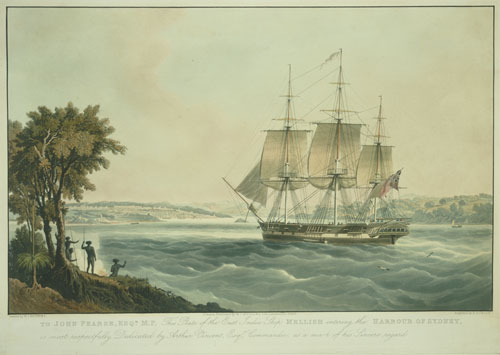 British East India Company ships such as the Mellish, which brought supplies to Australian convict settlements in the early 19th century, often had Indian crew members. When the ships stopped at New Zealand on the return journey to pick up cargoes, a few of these men deserted and settled among Māori people. They became the first Indian settlers in New Zealand.

Being an Indian New Zealander

Letters about a homeless Indian