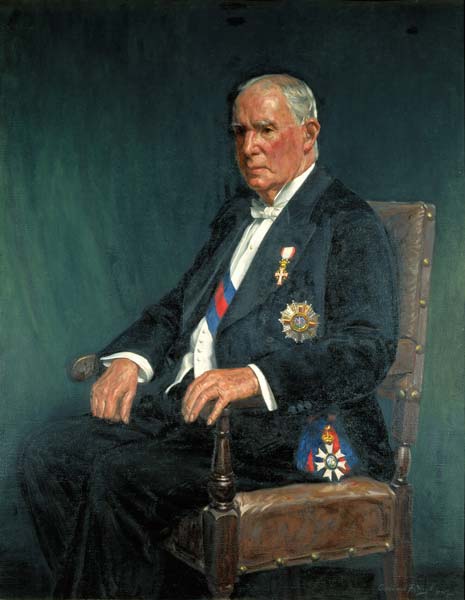 Sir Francis Henry Dillon Bell served as prime minister for just 16 days in May 1925, after William Massey died in office, but that was enough to give him the distinctions of being the first New Zealand-born prime minister and the last one to lead from the former upper house, the Legislative Council. The son of a former speaker of the House of Representatives, the 74-year-old Bell held the office until the Reform caucus convened to select a permanent successor. Bell died in 1936.