Multilateral organisations in the 2000s 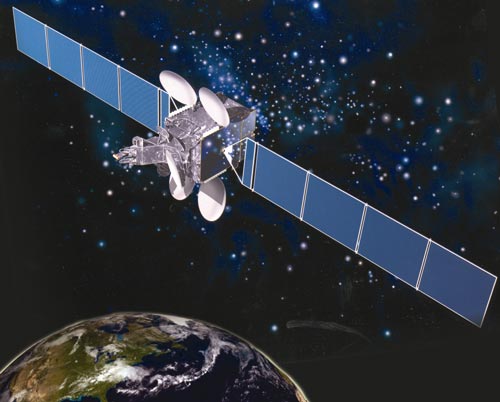 Non-governmental and mixed multilateralism was alive and well in the 2000s, with a host of organisations working across national borders. Among them was the International Telecommunications Union, founded in 1865 as the International Telegraph Union. Its activities include allocation of radio frequencies and satellite orbital positions. In 2011 its members included 192 countries and more than 700 private-sector entities and academic institutions. Among non-government members was Intelsat, which ran a global satellite network. Intelsat 8, shown in this artist's rendition, provides the Pacific and Australasia with maritime and terrestrial coverage.

There are also many professional and academic multilateral organisations, such as the World Archaeological Congress (WAC) and Education International (EI). WAC was formed in 1986 as an internationally representative body of practising archaeologists, allied scientists and indigenous people, to encourage the development of regionally based histories and to foster international interaction.

EI is the world’s largest federation of unions, representing 30 million education employees across the world. It promotes publicly funded, quality education for all children. Both the New Zealand Education Institute Te Riu Roa and the New Zealand Post Primary Teachers Association belong to it.