Europeans involved in the declaration: Henry Williams (1st of 3) 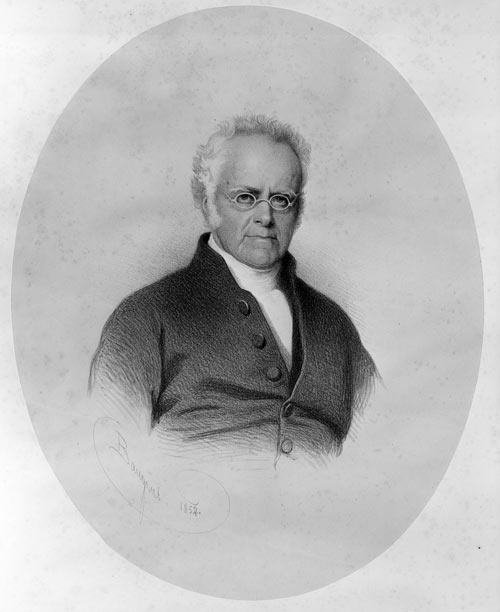 This is missionary Henry Williams in the mid-1850s. Williams had an important role during the signing of the Declaration of Independence, and later the Treaty of Waitangi, in assisting with translation of terms. He was known by Māori either as Te Karu-whā (four eyes) because of his spectacles, or as Te Wiremu. His younger brother William Williams was known as Wiremu Parata (Brother Williams).

Signatories to the declaration: Te Hāpuku

Basil Keane, 'He Whakaputanga – Declaration of Independence - The contents of the declaration', Te Ara - the Encyclopedia of New Zealand, http://www.TeAra.govt.nz/en/artwork/35120/europeans-involved-in-the-declaration-henry-williams (accessed 24 January 2022)