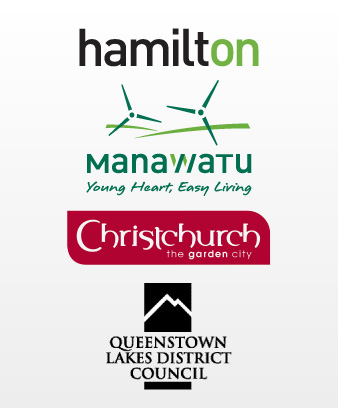 Since colonisation New Zealand’s towns and cities have been promoted by individuals and organisations to encourage progress, economic development and tourism. Pamphlets, speeches, slogans and iconic buildings have all been used by councils and other groups to make their home town more enticing.

Boosters were people or organisations that promoted their town, city or region to:

There were also chambers of commerce and economic development agencies that promoted businesses and gave them advice.

Big events can bring money into the towns and cities where they are held, because visitors will need somewhere to stay, and will visit restaurants and shops. Some large events include:

To promote themselves, some towns and cities adopt slogans. One of the best-known is Wellington’s ‘Absolutely Positively Wellington’. Other slogans have been less successful, such as ‘Hamilton – more than you expect’, which has been dropped by the city.

New and large buildings are often seen as a sign of progress. However, places like Napier and Ōamaru promote their historic buildings to encourage tourists. Some cities have iconic buildings, such as the Sky Tower in Auckland and the Beehive in Wellington.

Print the full story
Next: Page 1. Boosterism Next