William Larnarch, Minister of Mines in 1886 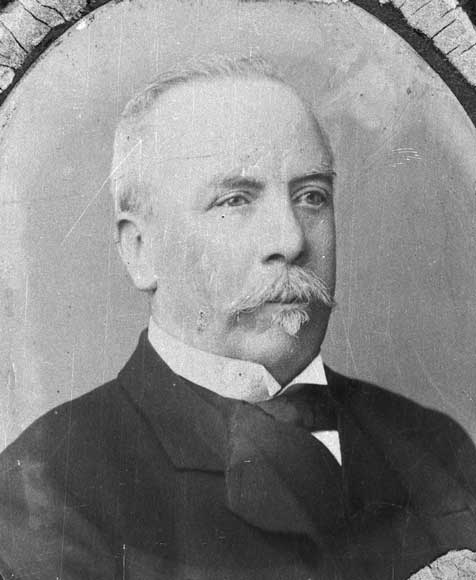 Soon after being appointed minister of mines in 1885, William Larnach toured the mining areas of New Zealand and presented a comprehensive summary of his impressions to Parliament in 1886. Download the document to read his paper (194 KB).

Larnach instructed his officials to produce a handbook and guide to mining. The resulting Handbook of New Zealand mines, published in 1887, is a valuable record of the state of mining in the late 19th century. A revised version was produced in 1906.