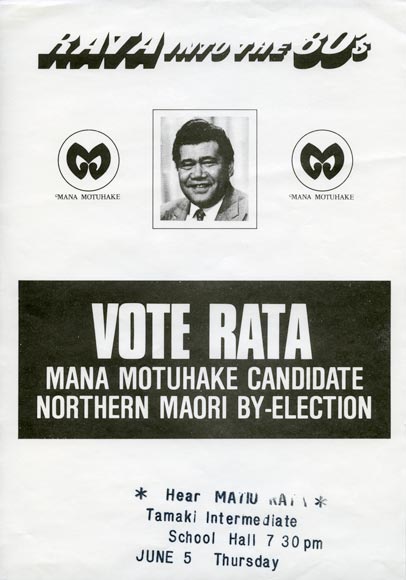 Whetū Tirikātene-Sullivan and her father