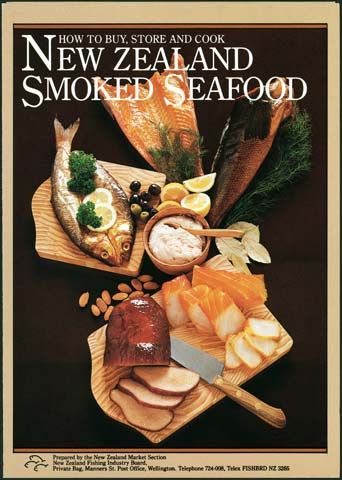 New Zealanders have eaten smoked fish in moderate amounts since European settlement. At first all smoked fish was imported from Britain. Local supplies became available in the 1880s, when Albert Sanford smoked snapper behind his Devonport home, and smoked pilchards were sold as Picton herring in Marlborough. Recreational fishermen home smoke snapper, barracouta, kahawai, mackerel and mullet as well as freshwater eels and trout. In 2005 a small quantity of kippers (smoked herring) was being imported from Scotland.