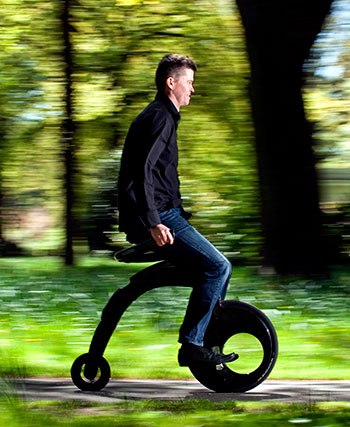 Industrial design is the design of products made by industry. In the 19th century many objects produced in the factories of Europe and North America were designed to appear hand-made. From the 1920s there was a growing focus on making objects simple, efficient and functional. Industrial design emerged as a profession.

After the Second World War ‘design for living’ became part of New Zealand’s secondary school art curriculum. When the polytechnic system began in 1962 the Wellington School of Design was the first to offer a three-year professional design programme. Industrial design was also taught at Elam School of Fine Arts from 1962.

In 1938 the government brought in controls on imports, to make New Zealand more self-sufficient in manufactured goods. Some manufacturers copied overseas products, some made them under licence and some designed and made their own original products.

As import controls were progressively removed local manufacturers had to compete with products from overseas. The need to survive through exporting became stronger.

Some businesses closed down, but others became internationally competitive.

In the 2000s more companies shifted production overseas, while others were taken over by overseas firms. An increased focus on environmental sustainability influenced product design.

Print the full story
Next: Page 1. Teaching industrial design Next