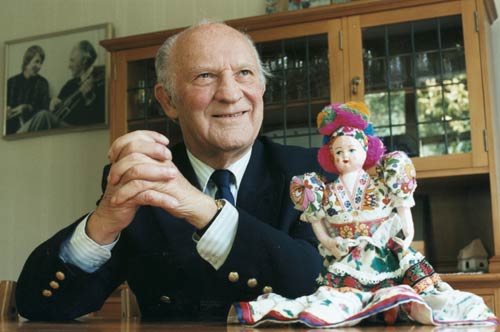 Groups of Hungarians came to New Zealand after their country’s attempted uprising against communism in 1956. When Louis Somogyváry escaped from Hungary in that year, like most others he brought with him little more than his memories. Those memories went back to Christmases spent in Budapest in the 1920s. But he claimed that 1956 gave him the Christmas present of his life – his freedom.

Socialising in the 1950s