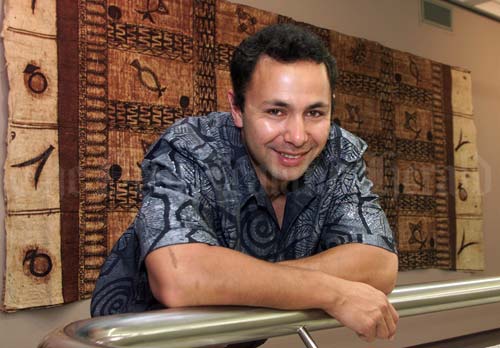 Samoans have been notably successful in the academic world. New Zealand’s first Pacific Island Rhodes Scholar was Damon Salesa, son of an East Tāmaki factory worker, who spent three years at Oxford University. In 2001 he was awarded a National Library research fellowship to write a people’s history of Samoa in the 19th century. It was the first time the award had been given for Pacific studies.