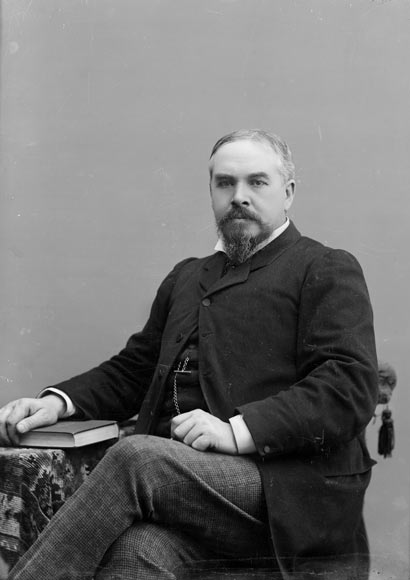 John Ballance represented the Rangitīkei electorate in Parliament from 1875 to 1879, and then Wanganui from 1879 to 1881, and from 1884 until his death in 1893. A keen advocate of Whanganui interests, including European settlement of the region’s interior, he was also a cabinet minister, and then premier from 1891 to 1893.

The mayor and the gangs