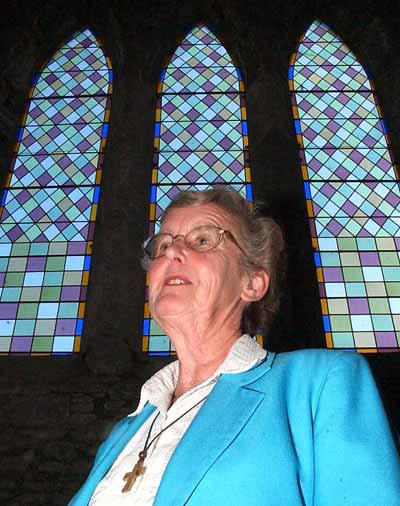 The ordination of women has caused division and controversy in many Christian churches, but female clergy are now accepted in most major Protestant denominations. In 1984 Claire Brown was one of the first Anglican women priests to be ordained. For many of her 18 years in Dunedin’s Port Chalmers–Warrington parish she served under New Zealand’s first woman Anglican bishop, Penny Jamieson.