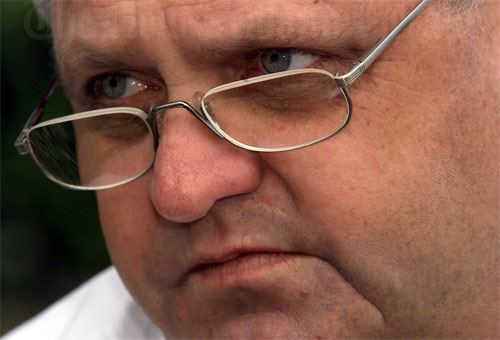 As it emerged from Britain’s shadow in the 20th century, New Zealand began to play an independent role on the world stage. Prime Minister Peter Fraser acted as an important spokesman for smaller nations at the founding conference of the United Nations in 1945. In 1999, a former prime minister, Mike Moore (pictured), became head of the World Trade Organisation. Another former politician, Don McKinnon, became secretary general of the Commonwealth in 2000.