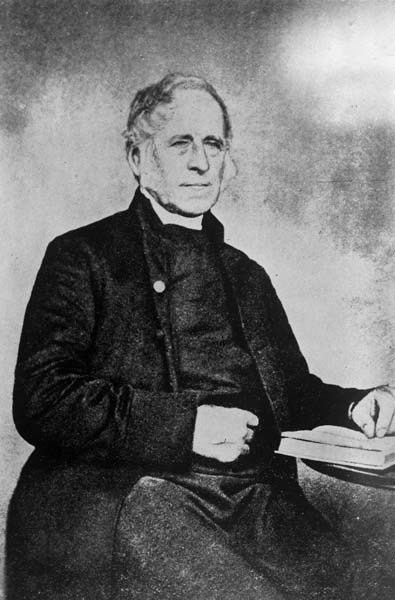 Missionary William Williams followed his brother, Henry, to New Zealand, arriving at the mission station at Paihia in the Bay of Islands in 1826. He was later based at the Waimate and Tūranga mission stations. William Williams became fluent in te reo Māori (the Māori language) and published the first Māori–English dictionary in 1844.