Tākaka marble on the Beehive 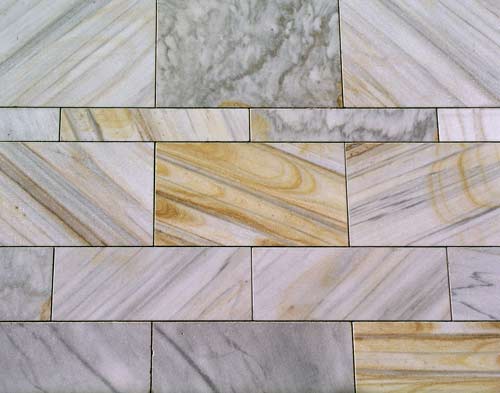 Tiles of grey-and-brown banded Tākaka marble were used as cladding on the Beehive, Parliament’s executive wing in Wellington. Large panels and smaller tiles of this distinctive marble from Kairuru quarry on top of Tākaka hill were used extensively in commercial buildings. Tākaka marble was also used in the Parliamentary buildings (completed in 1922) and other Wellington buildings.