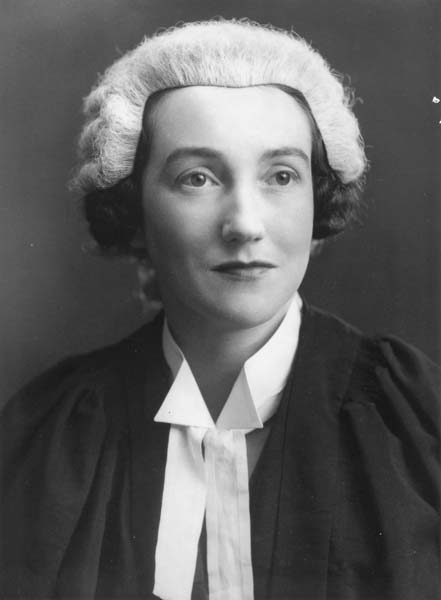 Audrey Ngaere Gale, shown here in a 1939 photograph, was one of the few female lawyers at that time. The law was one of the highest professions, comparatively well paid and with considerable prestige. The job required educational qualifications and Gale, who had been born in New Plymouth, was often the only woman in the law lectures at Canterbury College where she earned her degree. Later Gale became a New Plymouth city councillor and made a substantial contribution to the city both in the establishment of recreational reserves and the preservation of historical sites.