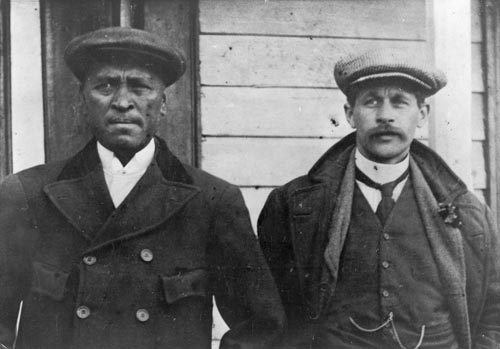 The Scottish-born Presbyterian minister John Laughton spent much of his working life in Māori communities. Residents of Maungapōhatu, the remote Urewera religious community founded by the prophet Rua Kēnana, invited Laughton to join the Presbyterian mission there while their leader was in prison. Rua was released soon afterwards and the two men eventually became friends.