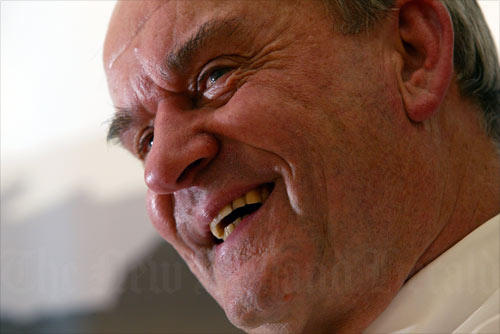 Before the sharemarket crash of 1987, Allan Hawkins was estimated to be the country's second-richest individual. His company, Equiticorp, collapsed in 1989. In 1991, he and several of his management team were prosecuted by the Serious Fraud Office. Hawkins was sentenced to a six-year jail term. He was released from prison in 1995, and by 2007 he had re-established himself as a businessman. He freely gave advice to others facing fraud charges – plead guilty and get a shorter sentence.