The Dominion of New Zealand: 1907 Imperial Conference (1st of 2) 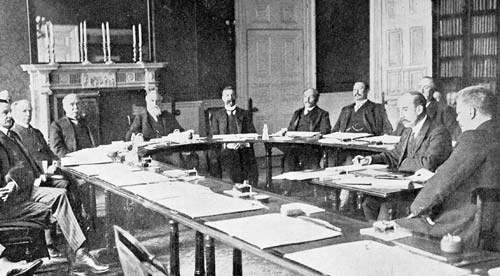