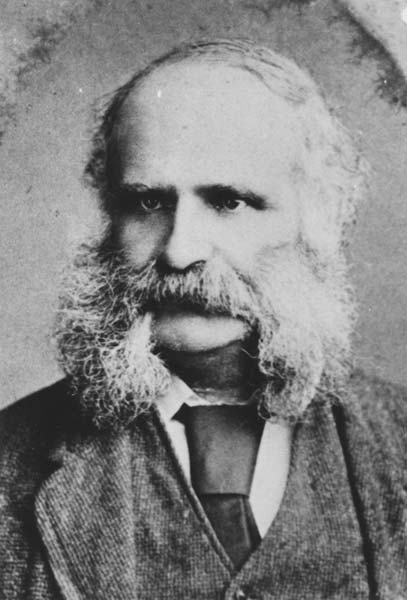 The city of Gisborne, on the East Coast, is named after English-born William Gisborne. He became under-secretary in the Colonial Secretary’s Office (later renamed the Department of Internal Affairs) in 1856, and was then successively secretary to the treasury and cabinet secretary. Appointed to the Legislative Council in 1869, Gisborne was made colonial secretary and minister of public works. He later held the portfolios of lands, mines and immigration in George Grey’s ministry (1877–79).