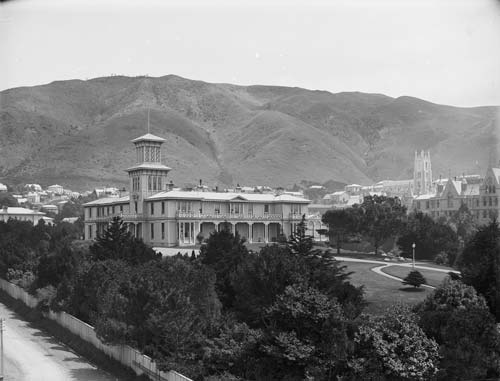 In 1871, as part of the package for moving the capital to Wellington in 1865, the government completed a new Government House in that city. Built to a cheaper Italianate design after a Gothic building proved too costly, the house served New Zealand's governors until 1907, when it was needed by the government to house politicians and staff displaced by a fire in Parliament.