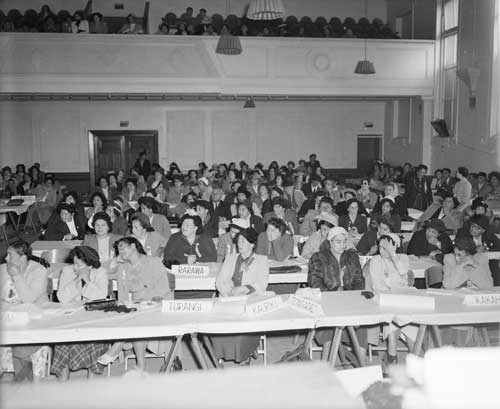 The Māori Women’s Welfare League, established in 1951, became a major force for managing social change in Māoridom. Branches were set up around the country, and in the cities they provided a focus for Māori women who were cut off from their tribal roots.