Gorse hedge at the Museum of Scotland, Edinburgh 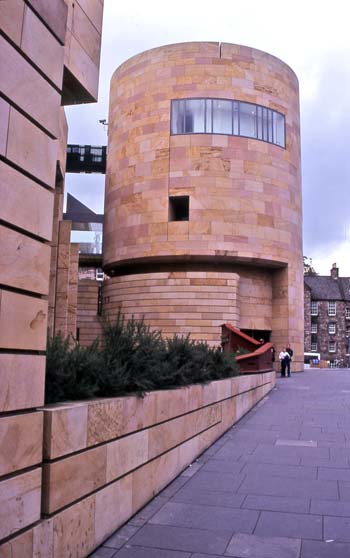 Driven by nostalgia for the landscapes of their native countries, 19th-century settlers brought many plants to New Zealand – including gorse, which is prized for landscaping in Scotland as this recent photograph shows. Gorse rapidly became established in gravel roadsides and cuttings and is regarded as an invasive weed in New Zealand.