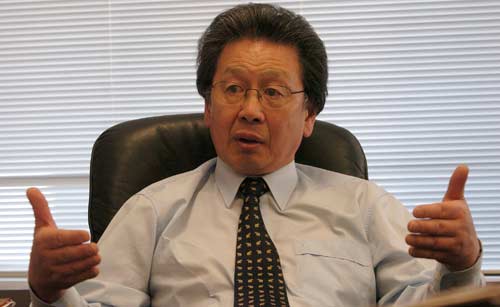 Peter (Wing Ho) Chin is a lawyer and former Dunedin city councillor who was mayor of Dunedin from 2004 to 2010. A descendant of one of New Zealand’s earliest Chinese families, he was a founding trustee and chair of the national Chinese Poll Tax Heritage Trust, which was set up with government funding in 2004. The trust works to raise awareness of the history, language and culture of the early Chinese community in New Zealand.