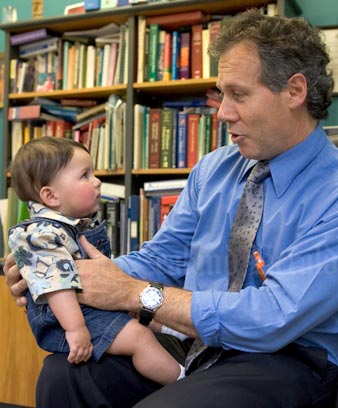 In the 19th century most people used doctors only occasionally. People often relied on patent medicines, and diagnosed and treated themselves. In the 20th century doctors came to dominate primary health care – but feminist and health activism led to a new emphasis on patient rights and consumer choice.

Primary health care is professional health care delivered in the community – usually by a family doctor (known as a general practitioner or GP), a practice or district nurse or a midwive.

In the mid-19th century doctors were expensive, and most people only used them occasionally. People often diagnosed and treated themselves using patent medicines (trademarked medicines sold under brand names), and alternative therapies such as homeopathy were popular. Māori continued to use natural medicines and spiritual healing, but also became interested in European health care.

Doctors began to dominate primary health care in the late 19th century, as hospitals became more popular and medical advances increased the status of medicine. However, alternative therapists continued to practise. Some women trained as nurses and midwives (who deliver babies), and Plunket was set up to improve the health of mothers and babies.

In the early 20th century many people joined friendly societies, which provided medical care to their members. The first Labour government (from 1935) wanted to give all New Zealanders free health care. They planned to pay GPs a fixed rate for all consultations, but GPs opposed this. Instead they were paid by the government for each consultation, and could charge an extra fee as well. Over time GPs increased their fees to patients.

Until the late 1970s most doctors treated patients without consulting much with them – the ‘doctor knows best’ approach. Women’s and other groups challenged this approach, and GPs were encouraged to share more information with patients.

Midwives became more independent from doctors. From 1990 they could deliver babies without a doctor present, and from 1996 they were required at all births. Most GPs stopped delivering babies.

A two-tier health system had developed, where hospital care was free but GPs charged high fees. From the 1970s governments tried to change this. From 1992 they subsidised GP visits for poorer people through community services cards.

Some free or low-cost primary health centres were set up, including by unions and iwi.

In the 21st century GP group practices and community health providers grouped together as primary health organisations (PHOs). PHOs that had more poor, Māori and Pacific people enrolled received higher subsidies – so it was cheaper to see a doctor in a poorer area.