What are Treaty settlements and why are they needed?

The 1840 Treaty of Waitangi was meant to be a partnership between Māori and the British Crown. Māori were promised possession of their lands, forests and fisheries for as long as they wished. Governments breached (broke the terms of the Treaty) almost from the time it was signed. Iwi lost many resources through:

Māori have sought redress for these and other breaches. The Crown’s acknowledgement of, and provision of compensation for, such breaches underpins the Treaty of Waitangi claims settlement process.

The Waitangi Tribunal, in its report on the Crown’s Foreshore and Seabed Policy, found:

The Waitangi Tribunal and negotiations

In the years following the Second World War there was growing awareness of the negative impact of colonisation on Māori. During the 1960s Māori protest movements emerged. In the 1970s, protests about the loss of land and culture and other breaches of the treaty intensified.

The Waitangi Tribunal was set up in 1975 to hear Māori claims regarding contemporary Crown breaches of the treaty. In 1985 the powers of the tribunal were extended to hearing claims relating to events as far back as 1840.

In 1989 a Treaty of Waitangi unit was set up in the Department of Justice to advise the government on treaty policy. The Crown accepted that it had ‘a responsibility to provide a process for the resolution of grievances arising from the Treaty’. Negotiations began with claimants on their historical claims.

Māori can submit a claim individually, as single iwi, or as a group of iwi or hapū. If the claim meets the standards set by the tribunal, the claim is registered. Legal aid is available for claimants appearing before the Waitangi Tribunal.

To settle breaches of the Treaty with Māori, the Crown has tried to:

As of August 2018, 73 settlements had been passed into law. The total value of all finalised settlements is $2.24 billion. This may seem like a lot of money, but in the next 12 months, the Government will spend $14 billion on national superannuation alone. The entire value of Treaty settlements over the past quarter of a century would cover superannuation payments for two months. 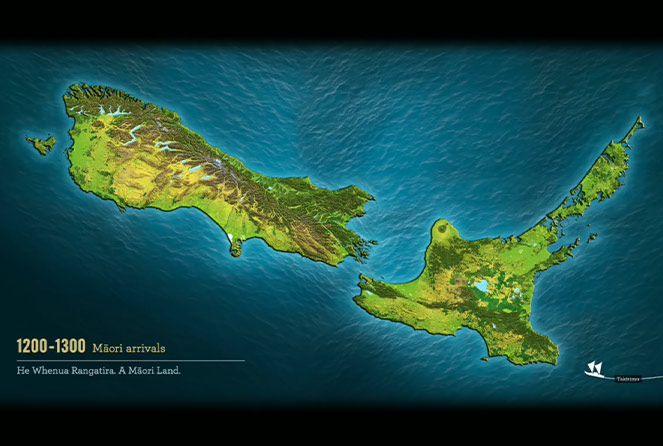 Exhibition on the constitutional documents that shape Aotearoa New Zealand. Te Ara - The Encyclopedia of New Zealand entry on the Treaty settlements process. Includes reports on all the Treaty settlement claims