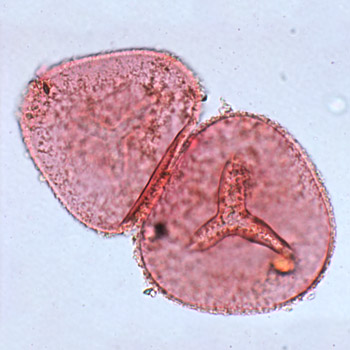 In 2570 BCE the great pyramid of Giza in Egypt was completed. But the remote islands of New Zealand lay empty of human history. From around 1000 BCE the Lapita people spread into West Polynesia. In Europe, Roman civilisation rose and fell. By 700 CE the Arab empire was expanding, and in 1066 the Normans conquered Britain. Still New Zealand remained unseen and unknown. Most evidence suggests that it was another two centuries before explorers from East Polynesia finally set eyes on the land at the end of the world.

The first humans evolved in Africa and left that continent about 100,000 years ago. They began to migrate and slowly settled most of the rest of the world. The islands of the Pacific, including New Zealand, were among the last places to be reached. It was only about 3,000 years ago that people began heading eastward from the Solomon Islands into the wider Pacific Ocean. They had great skill and courage to sail across vast stretches of open sea.

On the islands they settled, people left traces of where they had lit fires, killed animals, and brought in new animals such as rats. By studying these remains, archaeologists are able to estimate when the first settlers arrived. One of the main methods they use is radiocarbon dating, which measures the age of bones and wood.

There is a lot of evidence that Polynesian people first arrived in New Zealand around 1250–1300 CE, coming from East Polynesia in canoes.

In the 1990s some rat bones were radiocarbon-dated to much earlier, around 50–150 CE. As rats are not native to New Zealand and can’t swim great distances, it was believed that they must have come with people, in canoes. So this new evidence raised the possibility that people, too, arrived at that time, but did not stay or leave any further signs. Most scientists now think this much earlier date is inaccurate.

Print the full story
Next: Page 1. The date debate Next