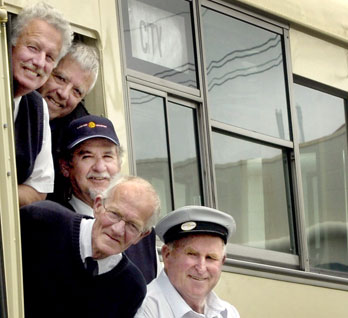 Until the middle of the 20th century New Zealand’s workforce was mostly male, Pākehā, and working in industries such as farming or manufacturing. The rise of service industries, more immigration and increasing numbers of working women have all changed the nature of the country’s workforce.

What is the workforce?

The workforce is made up of people of working age (15 and older) who are in paid employment or actively seeking work.

New Zealand’s workforce has changed over time, reflecting how the economy has changed.

In the 2000s most people worked in the service sector, which includes transport communications, retail, teaching and health. Because many of these jobs need specialist skills and qualifications, people were becoming more educated, on average.

Over the 20th century New Zealand’s workforce grew in size because of:

Traditionally, men went out to work, and women stayed at home to look after children. That began to change in the later 20th century as more women entered paid employment.

Before the Second World War migrants to New Zealand came mainly from the United Kingdom. Since then, migrants have come from a wider range of countries, including other parts of Europe, the Pacific and Asia.

In the 2000s migrants are usually highly skilled.

New Zealand’s workforce has become more ethnically diverse due to immigrants coming from a wider range of countries that previously.

The average age of people in the workforce is getting older. Reasons for this are:

More New Zealanders work long hours (50 hours or more each week) than workers in other similar countries. People working in some jobs, such as managers, drivers and farmers, are more likely to have to work long hours. Some people work part-time.

Productivity (the average amount produced by each worker) is lower in New Zealand than in other industrialised countries. Since the 1990s the government has been trying to increase productivity by encouraging high-skill industries, where people earn more money per hour.

Print the full story
Next: Page 1. Workforce by sector Next