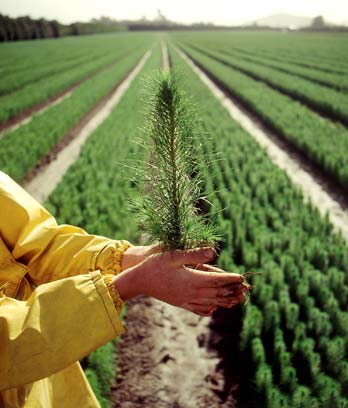 The climate is the result of a finely balanced system, but natural events and human activities can tip the balance. Increasing greenhouse gas concentrations are expected to have a major influence on the global climate over the coming century. The face of New Zealand could change remarkably if temperatures rise by several degrees.

What is the climate?

Climate is the average weather over a long period of time. It depends on how much radiation (heat) reaches the earth’s surface from the sun, and how much radiation is reflected and emitted back into space by the earth and its atmosphere. The net effect warms the earth, and allows life to exist. Anything that upsets this balance will cause surface temperatures to change.

Over the past two million years there have been times of very cold weather (glacial periods, or ‘ice ages’) and warmer weather (interglacials). The last glacial maximum was 20,000 years ago. Because some of the ocean was frozen as ice sheets on land, the sea level was lower and temperatures were colder than today. As the weather gradually became warmer, glaciers and ice melted and the sea level rose. Forests became more widespread. These changes were due to natural causes. However, more recent changes in temperature have been caused by people.

Greenhouse gases are released naturally and by human actions, especially burning fossil fuels such as oil or coal for manufacturing processes and transport. Farming and other activities also contribute. The gases in the atmosphere absorb and re-emit the radiation given off by earth. This is similar to air warming inside a greenhouse and causes the land and sea surface to warm up. If it gets warmer, more ice will melt into the oceans and low-lying countries will be at risk from the rising sea level. This is one of the biggest issues for the future climate, along with floods, droughts, and heatwaves.

The Paris Agreement is an international agreement to reduce greenhouse gas emissions and climate change impacts. New Zealand is one of nearly 200 countries that have ratified the agreement, which aims to keep the increase in global average temperature to less than 2°C above pre-industrial levels by reducing greenhouse gas emissions around the world.

Scientists work out the future climate using powerful computer models. These take into account what happens in the atmosphere, in the ocean and on land, and the amount of greenhouse gases.