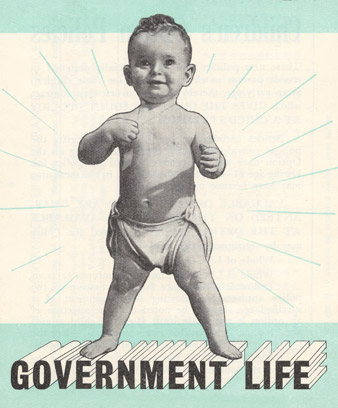 Crown entities were invented to keep politicians out of the day-to-day running of affairs. Bids to streamline government processes have caused such entities to proliferate.

Families Commission, 'On the couch'

What are Crown entities?

Crown entities include school boards, tertiary education institutions and many other public bodies as defined by the Crown Entities Act 2004. In 2010 there were 2,607 Crown entities, which spent $32 billion in 2009/10.

70% of their revenue came from the government, but some had other sources of income. The Accident Compensation Corporation was part-funded by levies paid by workers, employers and vehicle owners, and the Earthquake Commission received levies on house insurance. Television New Zealand sold advertising time and Housing New Zealand received rent from tenants. Tertiary institutions charged fees, and, alongside Crown research institutes, competed for research funds.

Sometimes entities are recombined. For example, in 2000 the Special Education Service merged back into the Ministry of Education, where it had been until 1989.

Crown entities are often run by boards, appointed by government ministers. Formal communication is between a minister and the board, but in practice many ministers deal with senior managers on issues. Entities report annually to Parliament and must set out their goals for the coming year.