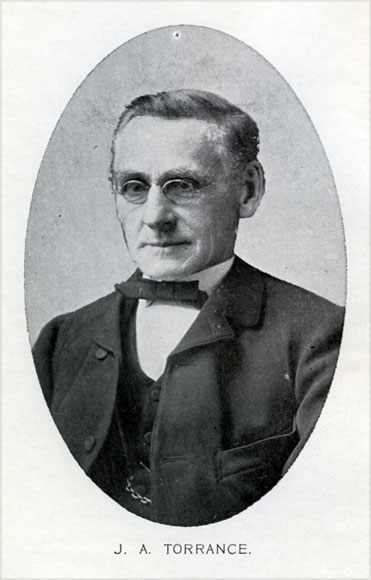 John Torrance was the first prison chaplain in New Zealand. Appointed in 1866, he served for 10 years as chaplain to Dunedin Gaol, and also to Dunedin Hospital and the mental asylum. Torrance was a Presbyterian church elder who had trained as a printer. He relied on donations for his pay. Torrance not only held services in the prison, but helped prisoners on their release, and supported family members – regardless of their religious beliefs. When his appointment ended in 1877, the Dunedin Patients’ and Prisoners’ Aid Society was established. Its goal was to employ someone to do the work that John Torrance had done – to conduct services in the prison and the asylum, and to assist prisoners when they were released.