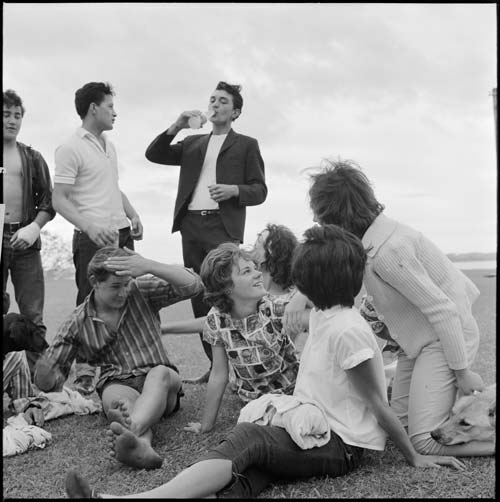 After the Second World War, the beach became associated with sexuality and escape from the restraints of daily life. This is described in the extract from Maurice Gee’s novel Going west (1992). Download the document to read the extract (42 KB).