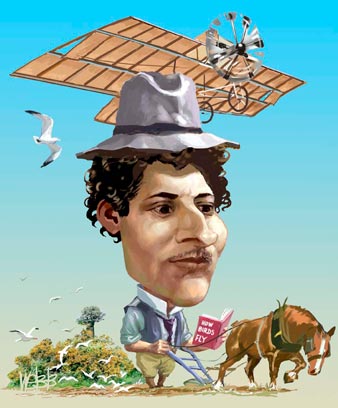 From bungy jumping to the seismic shock absorber, from jet boats to the jetpack, New Zealanders are known for their ‘no. 8 wire’ inventiveness and ingenuity. In 1900 the country had the world’s highest per-capita number of patent applications; in the 21st century inventions included an ultrasound device that measures growing trees, and a blanket to help save stranded whales.

A. J. Hackett's bungy jump from the Eiffel Tower

Perhaps because New Zealand is so far from the rest of the world and many goods were not available, New Zealanders have always invented things. This ingenuity is sometimes called the ‘no. 8 wire’ tradition, meaning that New Zealanders can make or fix anything using no. 8 fencing wire.

Inventors can protect their rights over an invention by applying to the government for a patent. In 1900 New Zealand had the world’s highest number of patent applications per person. In the 2000s patent law also recognised Māori values.

Trademarks (brands or logos) can also be registered to stop other people using them. Well-known trademarks include Edmonds ‘sure to rise’ baking powder, which has a picture of a rising sun; Swanndri waterproof woollen shirts; and jandals.

Māori were skilled weavers and carvers. They designed and made impressive voyaging canoes, stone weapons and fortified pā.

Later, engineers, tradespeople and others invented tools and machines to help with their work.

The best-known New Zealand invention is the bungy jump, developed by A. J. Hackett. He made a famous bungy jump from the Eiffel Tower in Paris in 1987. In 2010 many countries had bungy jumps.