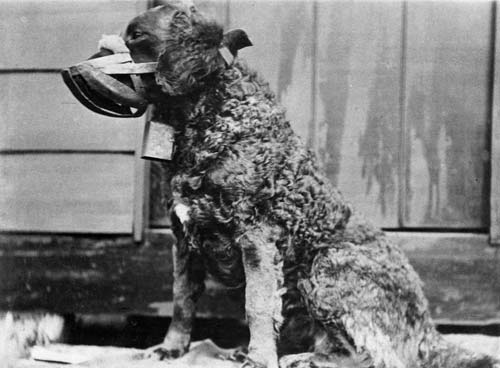 Richard Henry was an early conservationist who shared many of the concerns of naturalists. His dog Lassie was trained to sniff out kākāpō (flightless parrots). Many naturalists lamented the decline in bird life and rightly laid the blame on introduced mammalian predators such as rats and stoats. Henry relocated kākāpō to Resolution Island, Fiordland, in the 1890s in an attempt to give them a predator-free haven. He failed, as stoats swam across to the island in 1900 and killed the birds. But his idea lived on, and many native species today survive only on islands from which predators have been removed.