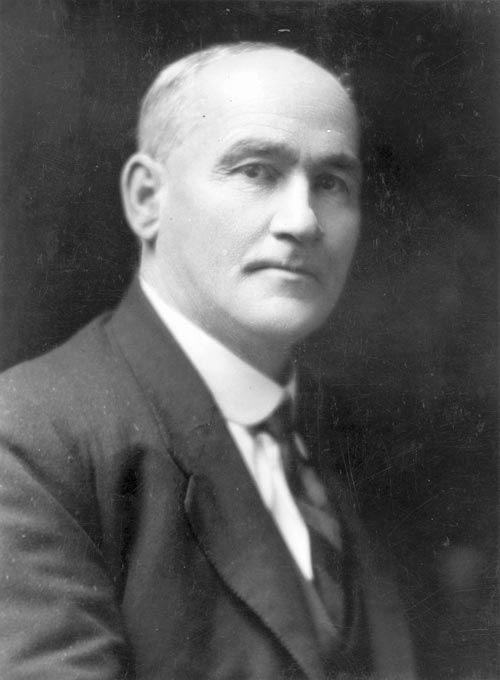 Able, articulate, and occasionally abrasive, Tim Armstrong championed the rights of workers as a member of parliament from 1922 and later as a minister in the first Labour government.

Delegates to the 1909 New Zealand Miners' Conference in Wellington