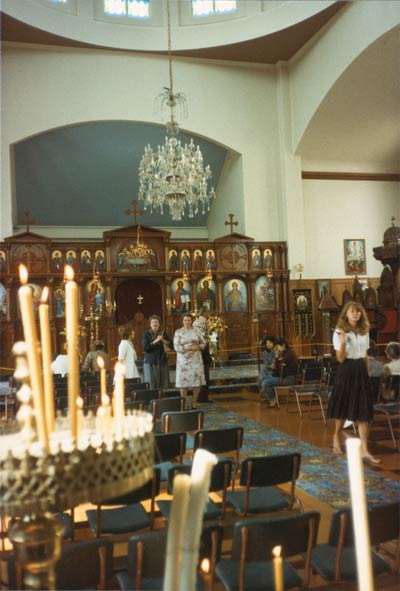 The Greek Orthodox Church is at the heart of the Greek community in New Zealand. This church in Hania Street, Wellington, was built in 1970–71, soon after New Zealand became a separate diocese with its own archbishop.