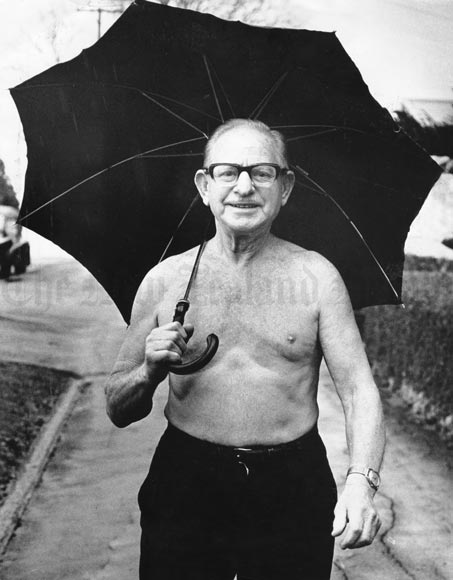 Sir Dove-Myer Robinson was Auckland’s longest serving mayor – from 1959 to 1965 and 1968 to 1980. He gained renown in the late 1940s by leading a successful campaign to stop the discharge of sewage into the Hauraki Gulf. As mayor he promoted a rapid transit system, but this was sidelined in favour of roading. He had a colourful personality and was affectionately known as ‘Robbie’.