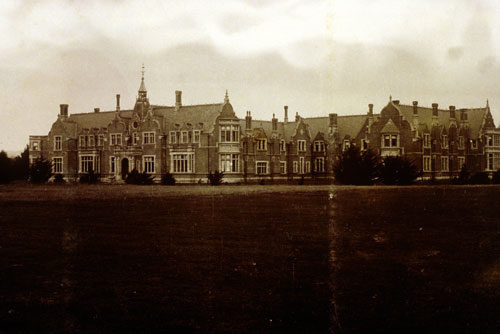 The foundation stone for Ivey Hall was laid in 1878. The building was officially opened as the School of Agriculture on 19 July 1880. As the role of the school evolved, and the buildings and facilities were expanded, the function of Ivey Hall changed. In the 1970s and early 1980s the college’s administration was housed there. In 1988 it became the library, and in 1990 Lincoln became a university.