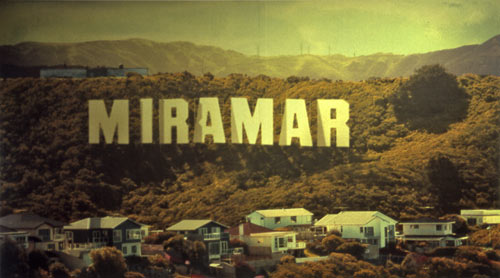 This sign greeted the New Zealand movie director Peter Jackson when he and his team returned to Wellington airport after winning 11 Oscars for the third film of The lord of the rings trilogy. By 2004 Jackson was probably the country’s most famous figure. Along with that of other film directors such as Jane Campion and Niki Caro, his success symbolised the emergence of a very different image of the New Zealander – as a creative artist flourishing in an urban world. The New Zealander was no longer known primarily as a strong ‘man of the land’.

Silvia Cartwright is sworn in as governor-general