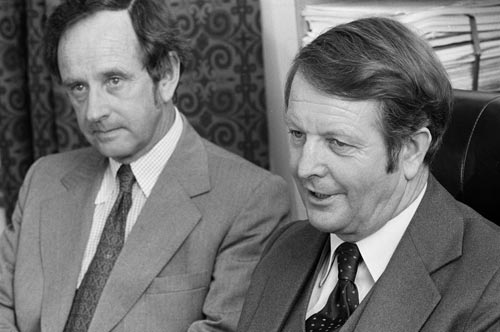 Bill Rowling appointed Bob Tizard minister of finance in his 1974 government. However, the seriousness of the economic situation during Rowling’s time as prime minister required his attention as well.