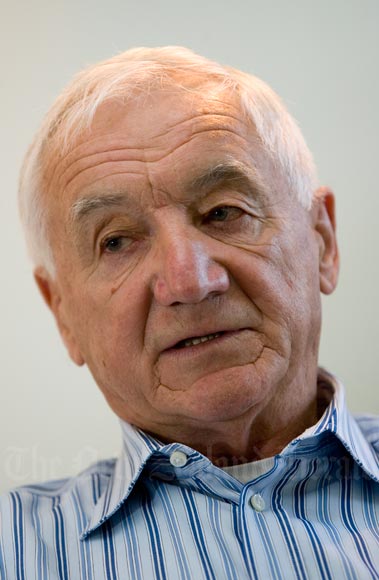 Lawyer Peter Williams, Queens Council from 1987 and former-president of the Howard League for Penal Reform, was a constant advocate for change in the penal system. He argued for less focus on imprisonment and more on alternative residential facilities where offenders are involved in programmes directed at changing their behaviour. Williams considered that less money should be spent on imprisoning people and more on rehabilitation and addressing the causes of crime. He stated forcefully that prisons often make people more criminal. Williams died in 2015, aged 80.