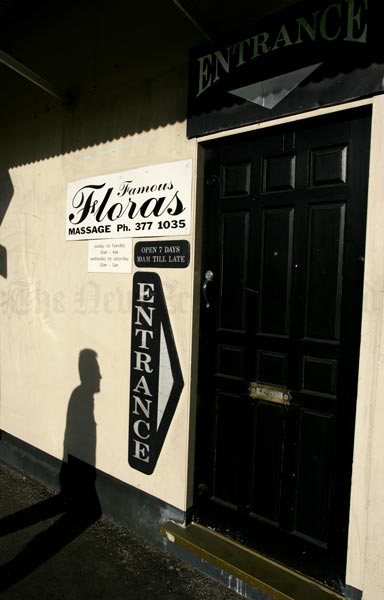 Famous Flora's, one of Auckland's most colourful and dynamic brothels, had occupied a building on Pitt Street for over 30 years when it closed in 2008. Established by Ron King, it was later taken over by his daughter, Lyn Kingsnorth, and her brother Roy. Kingsnorth remembers dropping in to visit her father at his place of work when she was a child. The business was named after the well-known madam Flora MacKenzie, who established her sex business in Auckland in the 1940s. Some sex workers believed that the building was haunted by a client who had died while enjoying the services on offer.