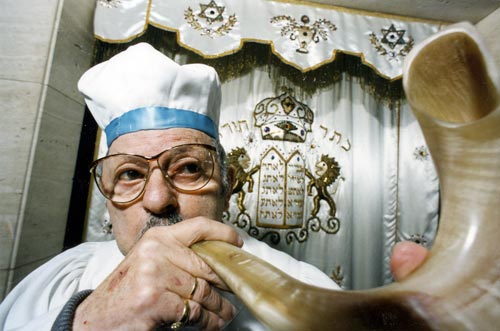 Rabbi Sternfein, who passed away in 2002, was my grandfather and it was a a lovely surprise to find this photograph