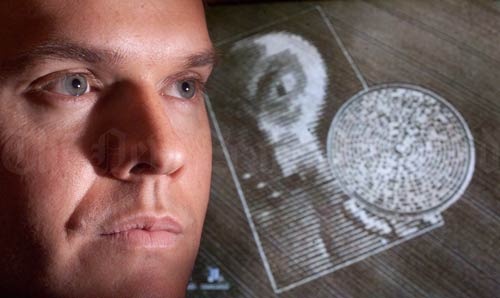 Members of the Raelian movement believe that life on earth was created by extraterrestrials known as Elohim. In 2002 Raelians claimed that a human baby had been cloned for the first time. The Raelians' New Zealand spokesperson, Mark Woodgate of Hamilton, is shown in 2003 with literature advocating human cloning for childless couples. The Raelians' cloning claims were not substantiated and Woodgate later left the movement.