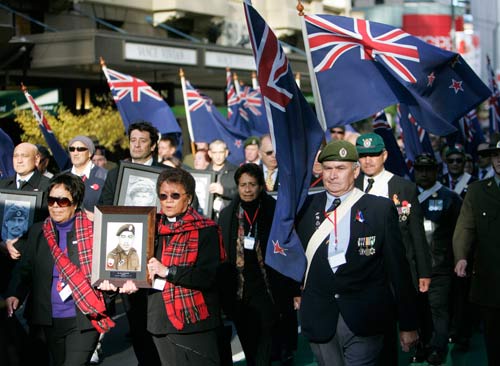 After the end of the Cold War in 1989, perceptions about the period began to change. One of these changes was attitudes towards the Vietnam War. Vietnam veterans had sometimes been viewed as warmongers and American minions, but instead they began to be praised for serving their country. In 2008 veterans and their families participated in an honour march known as Tribute 08 through Wellington streets to Parliament, where their dedication to New Zealand was remembered and applauded.