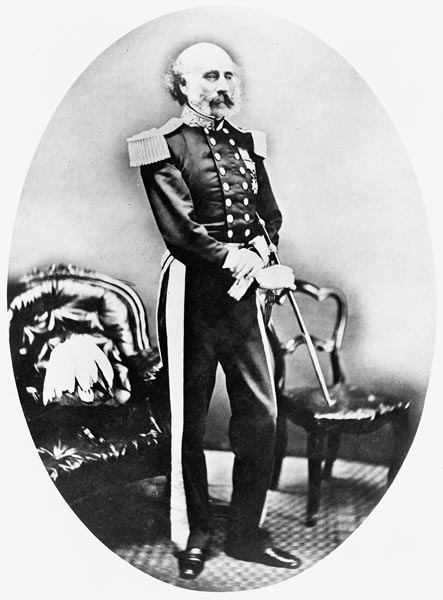 Sir Thomas Gore Browne was appointed governor of New Zealand in 1855. His initial task was to implement the 1852 constitution and introduce responsible government. He agreed to accept advice from government ministers on internal matters, but he himself would maintain control of military, foreign and Māori affairs, as the British government required.