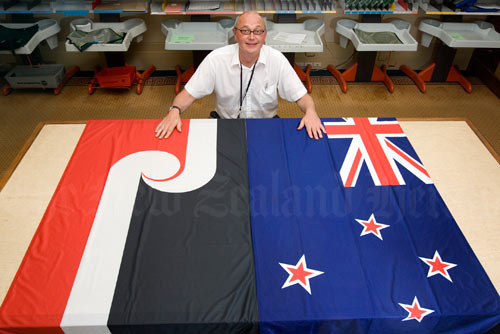 Tino rangatiratanga flag: one among many

It does not bother me if they

It does not bother me if they change it. Though if they where to, i believe it should be cultural and support New Zealand as a country. An independent country. Hit what John Key says, it should not be the silver fern, well atleast Not the silver fern alone. That is more of a club flag to me. It should be something similar to this, something showing are original culture. Though Maori where not the first in New Zealand. They where the ancestors of the first people here and they lived longer.