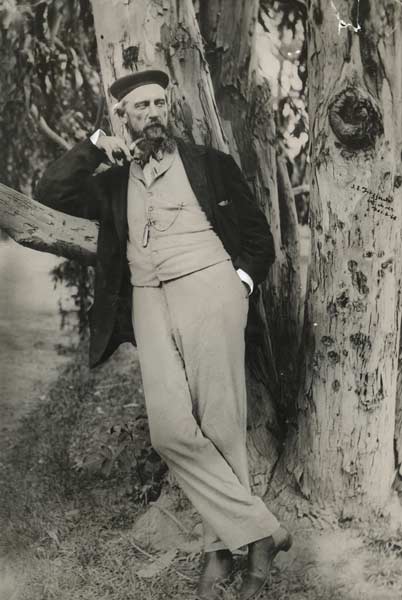 James FitzGerald’s ministry (14 June to 2 August 1854) is honoured in Parliament Buildings, where a more formal portrait than this 1868 photo hangs. It begins the gallery of framed images of New Zealand’s heads of government – its 19th-century premiers and subsequent prime ministers. The caption below FitzGerald’s image reads, ‘First Premier of New Zealand’. FitzGerald unsuccessfully proposed in the General Assembly’s first session, in 1854, that the capital be moved from Auckland to a more central position.

Travelling to the General Assembly