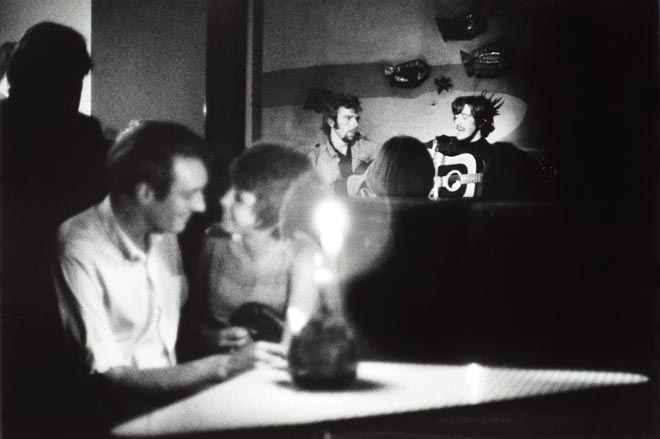 Monde Marie was one of a group of pioneering cafés that opened in Wellington in the 1950s. Unlike the cafés of previous decades, which operated like restaurants, these cafés were European in style, and many were run by European immigrants. They stayed open later and offered coffee, desserts, live music and intellectual stimulation. Monde Marie was run by New Zealand-born Mary Seddon, who had become very familiar with European cafés during her travels there in the 1940s.